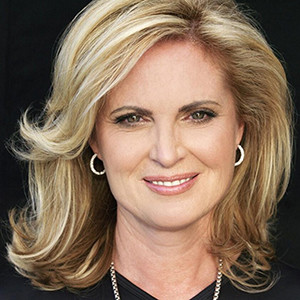 Ann Davies Romney places primary importance on her role as a wife, a mother and a grandmother.

As First Lady of Massachusetts, she worked to focus attention on the challenges facing at-risk youth and continues to be engaged in that effort. Romney is a strong believer that faith-based and community organizations can reach some members of our community better than government can and served as the Governor’s Liaison to the White House Office of Faith-Based and Community Initiatives. She has been involved with United Way of Massachusetts Bay and Right To Play, formerly Olympic Aid.

In 1998, Romney was diagnosed with multiple sclerosis. This led to the founding of the Ann Romney Center for Neurologic Diseases at Brigham and Women’s Hospital in Boston. The facility works to find cures and new treatments for multiple sclerosis, Alzheimer’s disease, Lou Gehrig’s disease (known as ALS), Parkinson’s disease and brain tumors.

Ann Romney has written multiple books. Romney’s lastest book, In This Together, candidly talks about her journey with MS, sharing intimate details from her initial diagnosis in 1998, through the highs and lows of her treatment, to the sources of faith that gave her strength and ultimately transformed her life and that of her family.

Romney currently resides in Salt Lake City with husband, Mitt. They have five sons and, at last count, 22 grandchildren.